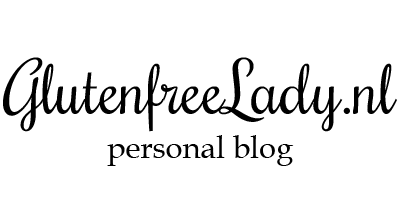 Home The Reaction to Gluten

When I was diagnosed with celiac disease I wanted to know what exactly is happening inside of my body when I eat gluten and why is it so bad to me.

Every time gluten reaches my intestines, the enzyme produced in the intestinal wall called tissue transglutaminase (tTG) breaks down gluten into individual elements: gliadin and glutenin. The part of the immune system located in the gut, which is the gut associated lymphoid tissue (GALT), reviews everything that enters the digestive system for the possibly harmful substances. The GALT of people with celiac disease recognizes gliadin as a dangerous substance and produces antibodies to attack it. These antibodies, however, do attack not only the gliadin, but also the tTG that broke down the gluten in the first place. The tTG enzyme has another important role, it is responsible for holding together the intestinal microvilli.

Hence, when the antibodies attack the tTG, the microvilli can degenerate and disappear. Normally, the intestinal microvilli increase the surface area of the intestine and absorb nutrients. The lack of the villi, which assists the celiac disease, results in a ‘leaky gut’. In order to absorb nutrients, our gut is permeable to tiny molecules. Regulating that permeability is the basic function of the cells that line the intestinal wall. In celiac people, gluten can cause the gut cells to release zonulin, a protein that can break the tight junctions (TJs) apart. Disruption of the TJs leads to intestinal hyper permeability (the so-called ‘leaky gut’) (ref). That means that toxins, microbes and undigested food particles, among others, leak through the intestines and travel with the bloodstream. One of the things allowed to escape are the antibodies that the body produced to attack the gliadin. These antibodies confuse tTG with gliadin but also attack other organs. This is why having a celiac disease increases the risk of developing another autoimmune disease like (in my case) Hashimoto’s. Mechanism  of the disease 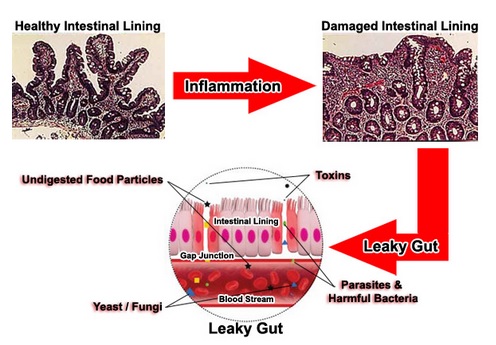 How To Cure Hashimoto’s

How does gluten affect hormones?